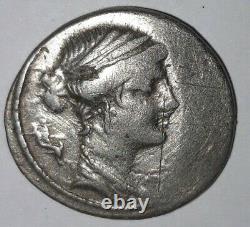 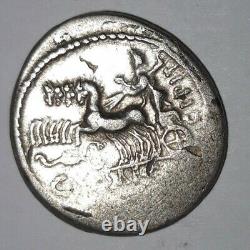 Degree of rarity: r2 avers avers avers avers: p. Avers description: diamerous leucon head on the right, with necklace and earrings; behind, a little dolphin. Avers translation: published hypsus senatus consulto, (publius hypsus with the agreement of the senate). Cos/private to the exercise; vertically cepit. Reverse description: jupiter in a galloping quadrige to the left. Reverse translation: caius hypsus consul/ privernum, (caius hypsus, consul, capture privernum). Comment for this guy, m. Crawford picked up an estimate of 36 right corners and 40 backhand corners. Plautius was a curule in 58 bc. Together with Marcus Alius scaurus and received permission from the senate to put it on their common coinage. He had belonged to a Senate family since marcus plautius hypsus had been consul in 125 BC. Upon its release from the charge, plautius obtained the preture in 55 and 54 before J.

He was supposed to take the consulate in '52 before J. He was one of the pumped candidates.

Publius clodius was assassinated by milon, enemy of plautius on January 18, 52 BC. Pompey was appointed the sole consul to restore order and security in Rome where rival gangs clashed. It was metellus scipio, the pompey's son-in-law who shared the consulate.

Publius plautius hypsus was dismissed and rejected by pompey, his ally of yesterday, before being condemned and exiled. It then disappears from history. The item \"very beautiful and rare denier republic of plautia silver r2\" has been on sale since Wednesday, January 1, 2020.